You are browsing the site archives for November 2014.

On 27 Sep 2014, at 16:55, Judith Mackrell wrote: Dear Kristin,
It's a little, but too not much over 500. Hope you and W had a lovely night on Thursday
xxxx
When I turned 50, I held a party to celebrate. I wanted to dance and drink with my friends and stick up a finger to old age.  50 was going to be the new 35.  Nothing was going to change. What I didn’t know was that the years that followed would be as eventful and unsettling as any decade of my life.
It’s been a period of real transition, and some of it hard. During my fifties I’ve watched my parents become frail and die, and watched my two children grow up and (almost) leave home. Now I’m no longer anyone’s daughter, and in practical terms I’m only a part time mother. But along with those  losses has also come a  liberating feeling of lightness.  I’ve discovered much more time and energy for work, and re-discovered the joy of being able to go for weekends away, nights out,  or spur of the moment walks with my husband and friends without needing to consider anyone else. Even though I physically miss  having the noise and nonsense and cuddles of  small boys around the house, I’m so enjoying knowing my children as adults   And now I’m about to discover what the sixties are like. A (slightly older) friend tells me that that  everything changes when you become aware of your own mortality. It’s like a shift  in the light. I don’t think I’m there yet but I am becoming conscious that I don’t have unlimited time to do everything I want, and that I need to get braver and tougher about prioritizing what’s most important to me. And there are  small changes. Ailments and their symptoms have started to loom as topics of conversation, and I have a harder time remembering names. .  Also I don’t know how to describe myself. I resent calling myself old  -  or rather I resent the dingy connotations we've attached to the word - and what is  “senior” other than a box you tick on a form? Vintage sounds better  - except that I’m not a 1930s frock or a bottle of wine.   We need more words to capture what’s genuinely great and interesting  about the business of ageing. I’m convinced that most of us get better at life - far less self absorbed and far more noticing; better at humour, lightness and tolerance but also better at knowing who we are and what we want.  Most obviously we get to appreciate what simple good luck it is that we’ve survived this far.   When I look at my friends it’s not the sags and creases I see, it’s the generosity with which their faces now register who they are. All the living and learning and knocking around they’ve done is there. And much as I love the glow and beauty of a young face; as hopefully as I’ll slap on the moisturizer to preserve a little of that illusion, it’s the faces of the middle aged and older that I look at most, when I’m out on the street or in the tube.   There’s one other odd paradox.  I’m not sure if it’s Zen or plain denial, but when Kristin asked me to think about turning sixty it made me realize that the older I get the less conscious I become of my actual years. Most of the time now I don’t feel fifty or sixty. I don’t feel any specific age at all. 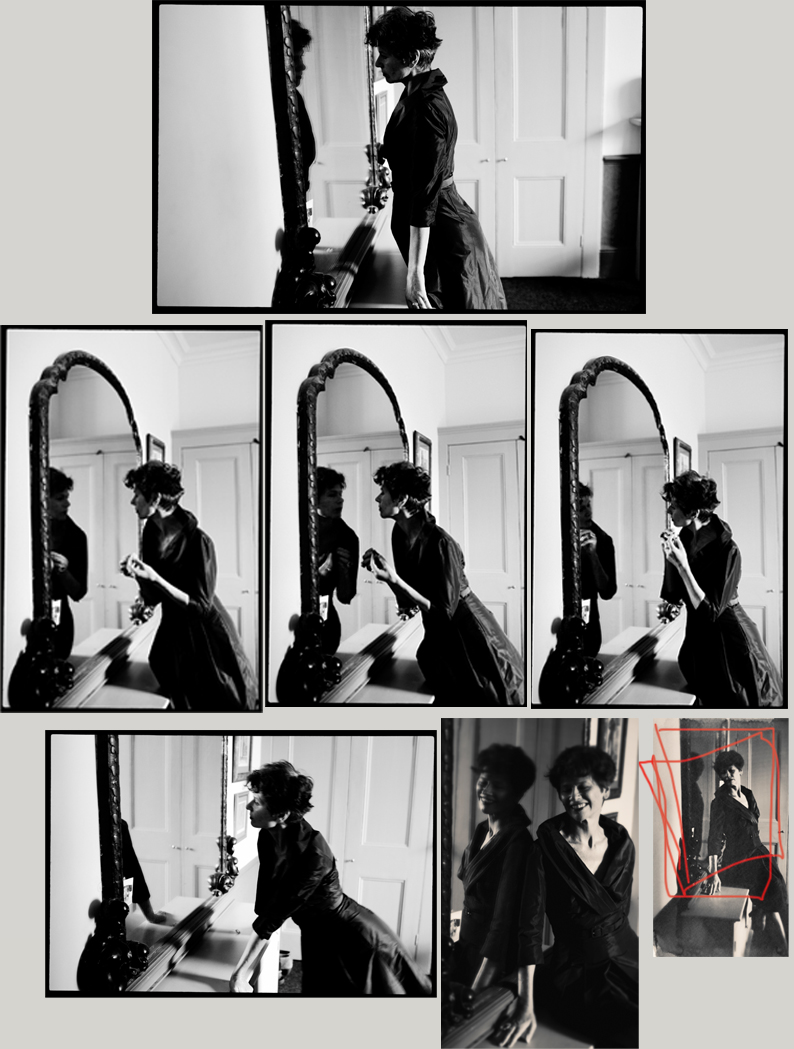