You are browsing the site archives for March 2013. 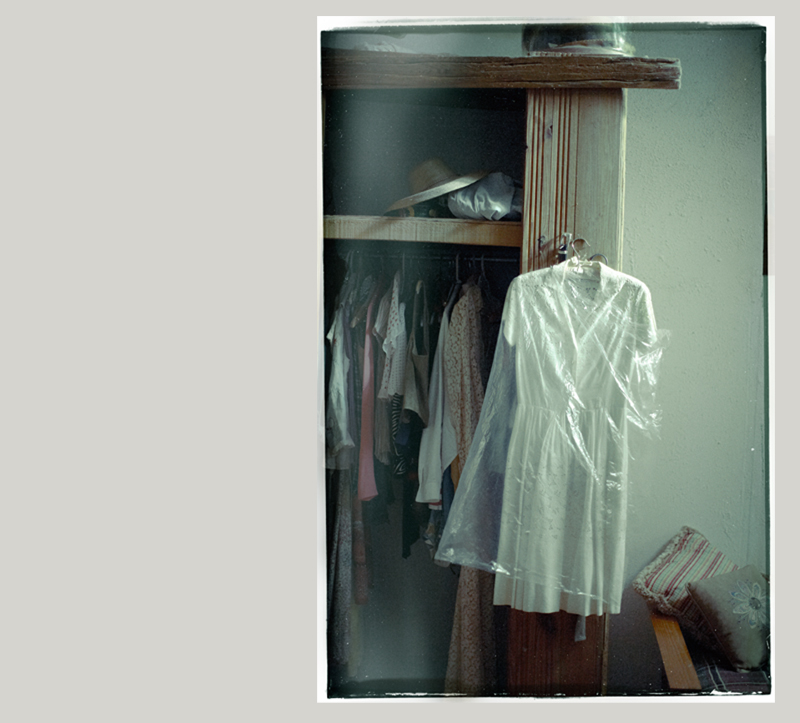